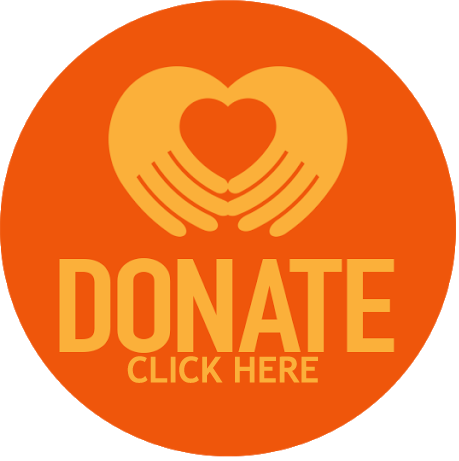 Stephanie Albright started the Albright Foundation (the "Foundation") in 1992 when she was 29 years old. She planned to partner with organizations that would positively impact youths' lives. Under her leadership from 1992 through 2013, the Foundation raised over $2 million for causes that contributed critically needed resources to many worthy organizations.
Stephanie's approach was hands-on with the Foundation. She conducted research and met each partner in person to ensure alignment with the mission and values of the Foundation. She was an amazing and dynamic woman - a mathematics graduate from Vanderbilt University, a serial entrepreneur, but most importantly, a loving mother, wife, daughter, sister and friend. Stephanie was of a rare breed that put her energy into action that accomplished her stated goals.
While she is no longer with us, her mission and vision live on through the organization, which is now known as the Stephanie Albright Foundation. 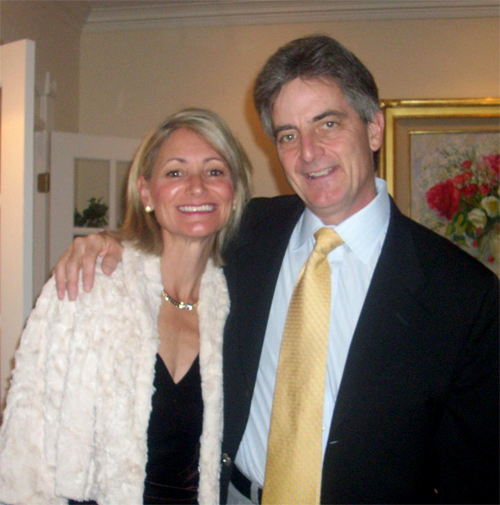 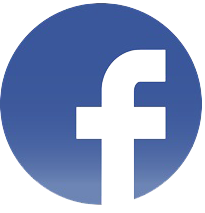 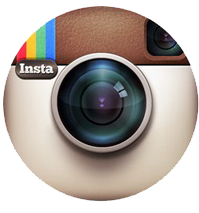 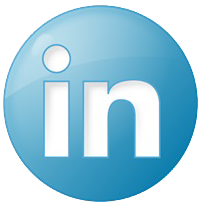